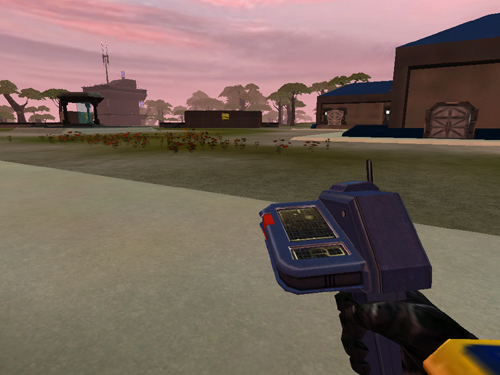 The Command Uplink Device (CUD) provides up to six functions for the field commander.

Note: The CUD cannot be acquired at an equipment terminal until the character has achieved Command Rank 2. This includes the VR Shooting range.